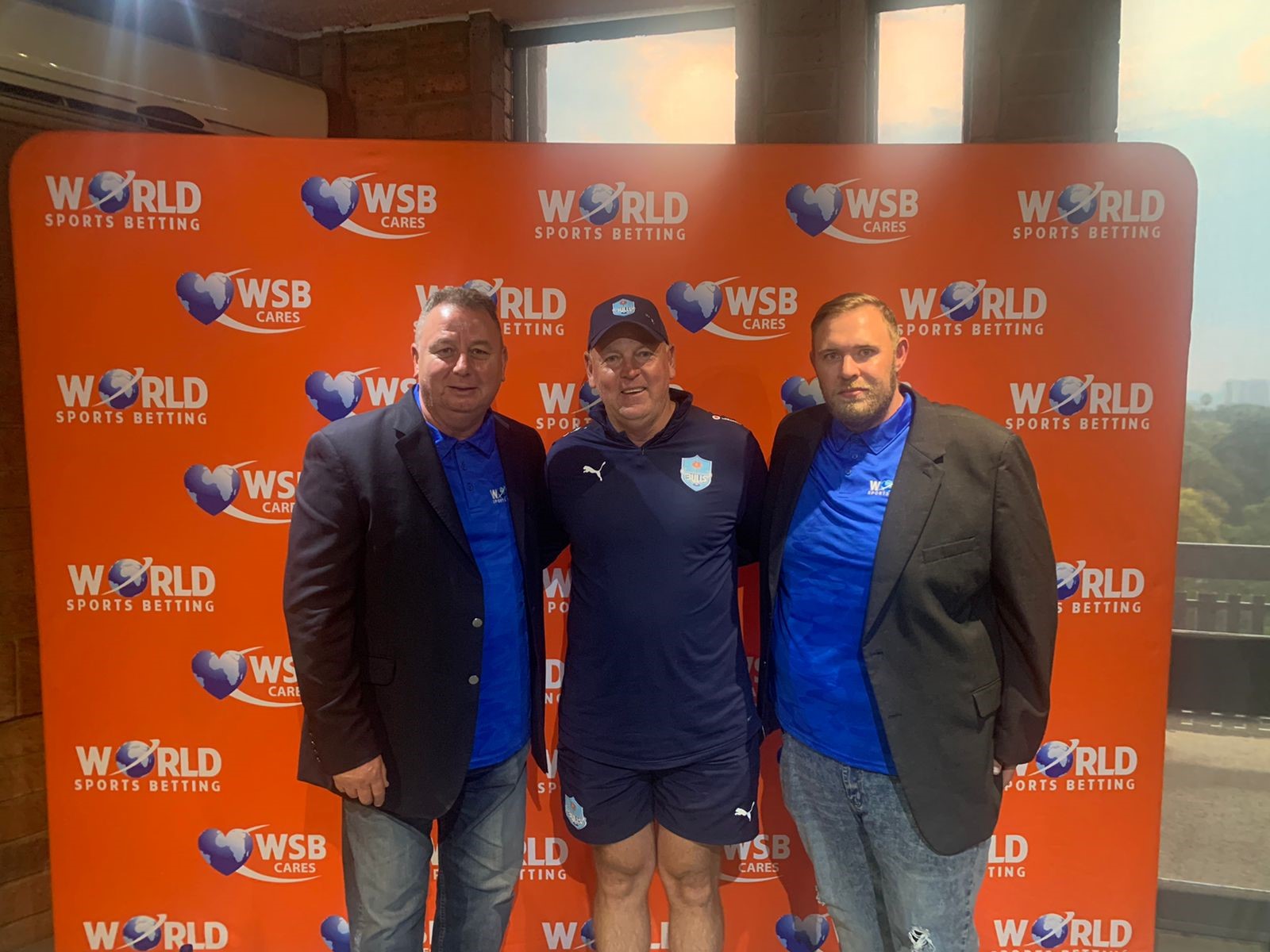 For the first time in decades the Carlton League will have a sponsor with World Sports Betting announced on Thursday, 10 March 2022, in Pretoria as the title sponsor of the Premier Blue Bulls Club League!

For the first time in decades the Carlton League will have a sponsor with World Sports Betting announced on Thursday, 10 March 2022, in Pretoria as the title sponsor of the Premier Blue Bulls Club League!

According to Mr Willem Strauss, President of the Blue Bulls Rugby Union this is another step in commercializing the Carlton League which forms an important part of the Vodacom Bulls pipeline. Mr Strauss also confirmed once again that contracted players of the Vodacom Bulls are allocated to clubs and with some of the fringe players to gain valuable game time. He further confirmed that as a result of the success of last year’s Carlton League final, which was broadcasted live on SABC 2 to a massive audience, no less than 60 matches of the World Sports Betting Carlton League will be broadcasted this season! According to Strauss club rugby in Tshwane and Limpopo are relevant again and part of the Blue Bulls’ value system.

Ryno du Plessis, Chief Marketing Manager of World Sports Betting expressed his excitement over this partnership: “For us this is a great opportunity to get involved in an often-overlooked part of the Professional Rugby world. We are proud to be associated with Grass-root Rugby as the sport and development of the sport in SA is something that we are very passionate about as a brand. This is not simply an extension of our Bulls sponsorship… For us this is a whole new way of putting our brand behind the sport nationally. We are excited to be working with the Bulls team as well as SEI team on this sponsorship and fans can look forward to some exciting initiatives.”

Mr Strauss also announced that the World Sports Betting Easter Festival will take place in Pretoria over the Easter Weekend. Seven Carlton League clubs, excluding UP Tuks who are participating in the Varsity Club, will play a number of friendlies against various teams across South Africa, including the likes of Durbell, College Rovers, Welkom, PE Harlequins, Raiders, Brakpan and Witbank Rugby Club. “This is another initiative to raise the profile of club rugby and create exposure opportunities for players, coaches and commercial partners”, said Mr Strauss. Some of the matches will be played at Loftus Versfeld A field. The World Sports Betting Easter Festival forms part of Pretoria Harlequin Rugby Club’s 120th anniversary. 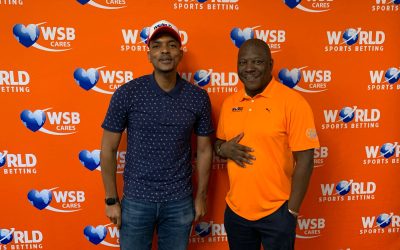 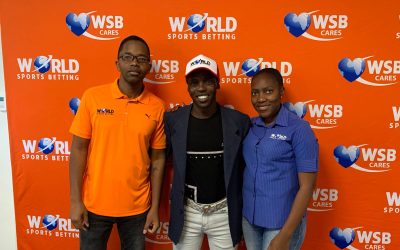 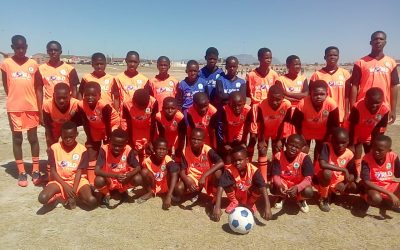